2009-12-09 - 01:06AM travel, Mexico
Just posted the pictures from our vacation to Cozumel, Mexico over Thanksgiving. It was a strange time to go on a trip, but, Heidi only has vacation days at certain times. Most of that is in summer (when it's nice to be in Michigan), so our vacation dates are pretty narrowed down. HUGOMORE42 We stayed in a hotel called Casita de Maya. We hoped that staying in a smaller place would give us a better feel for the culture, and a more personal experience. I think we made a good decision. We certainly met people and went places we never would have otherwise. Dan, the owner, was very friendly, and was full of advice whenever we made plans. He also introduced us to lots of other great people. We highly recommend Casita de Maya, and say hi to Dan for us. 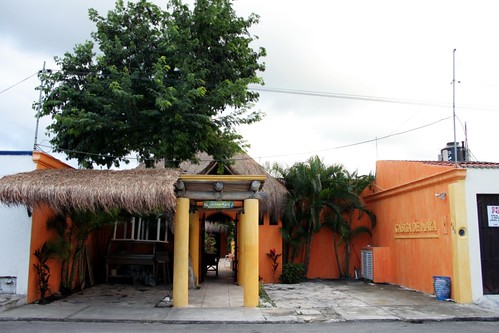 Dan introduced us to Diego's Family Restaurant, which was around the corner. Diego and the rest of the staff made Heidi and I feel at home, and didn't seem to mind that our Spanish was rusty (to say the least). He even re-opened the restaurant our first night there so we could grab some dinner. The food was great, and so were the people. 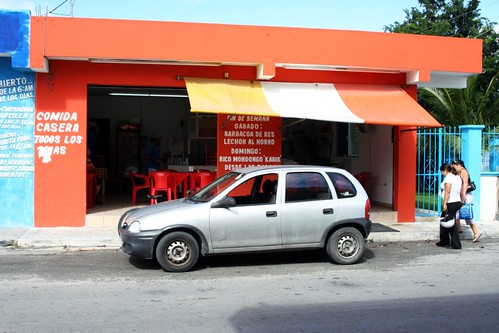 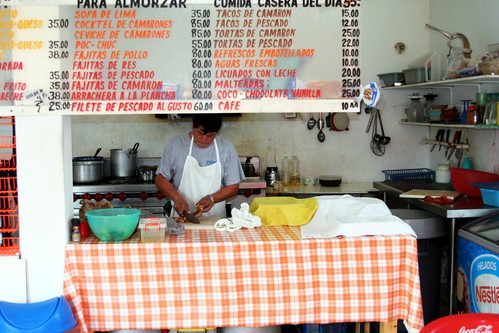 We spent most of the second day walking around San Miguel, which is the biggest city (of two) on Cozumel. You can still get just about anywhere in town with at most a $3 cab ride. The waterfront is pretty touristy, getting more local (and less expensive) as you head inland. 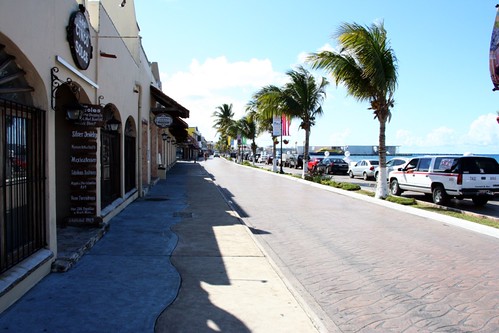 Later, Diego and Pecas (a fisherman who helps out Diego and Dan when the fish aren't biting) gave us a ride to the Playa Azul beach club. Right as we were leaving a "Norte" (north wind) came in, which brought clouds, high winds, and waves to the usually calm west side of the island. We couldn't do much swimming right then, but we still spent a while there having drinks and appetizers. While we were relaxing with the ocean view, Heidi noticed that the TV we'd been ignoring happened to be showing the Lions. Not until then did we realize that it was Thanksgiving Day. 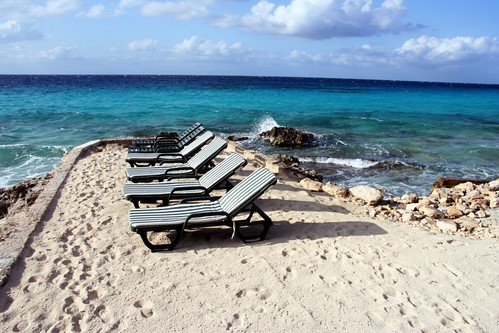 I'll post more when I get a chance. Hope everybody had a good Thanksgiving.
photos update travel Mexico 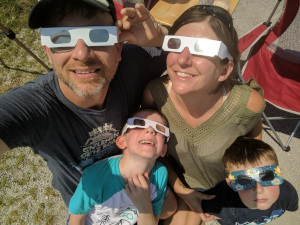